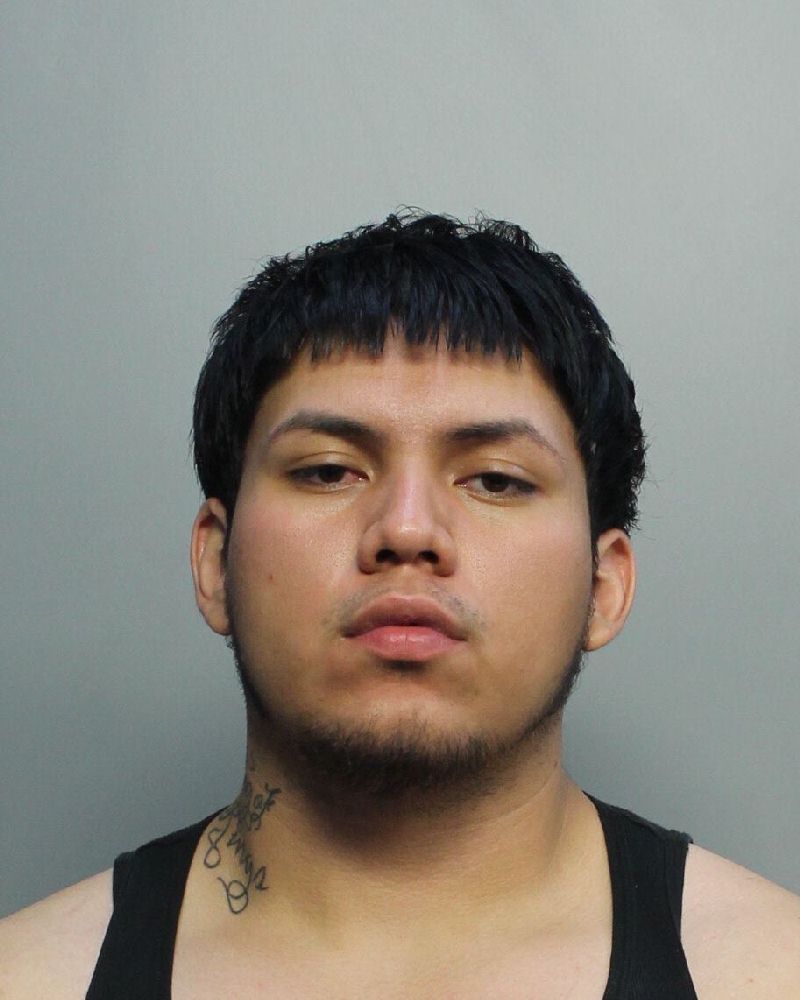 Florida Governor Ronald DeSantis and before him, Richard Scott, Charlie Crist, and Jeb Bush, and the state's senators and representatives have long believed in an open and transparent government. As such, they passed what have become known as "Sunshine Laws," which allow the public to access, review, keep copies of, and display, all manner of public records. That is the reason you are seeing information on this page related to Josue Herrera who was apprehended by authorities in Broward County, Florida, on 05-21-2020. This information is being published herein in compliance with all local and federal laws in the State of Florida and in the United States of America. The information you are viewing about Josue Herrera is merely an indication that Josue Herrera was detained by law enforcement authorities in Broward County. It is not an indication that any crime was committed. For an update on the status of this case, you are encouraged to contact directly either the Broward County Sheriff's Office or the Broward County Clerk Of Courts. Josue Herrera is completely innocent of any wrongdoing until decreed otherwise by a judge or jury in a court of law.

Public records are vital to any open and transparent government. The photographs contained on this website, such as the one you are possibly viewing of Josue Herrera on this page, show the condition of suspects at the time of their detainment and serve to poitively identify them for law enforcement officers, concerned family members, members of juries in criminal proceedings, and the public at-large, which has a right to know what activities the people charged with their safety are engaged in. The information contained on this page for Josue Herrera is accurate to the best of our knowledge but we shall not be responsible for any errors or omissions. This website is a reflection of the hard work and dedication of the Broward County Sheriff's Office and all of the county's municipal law enforcement offices. If you would like more information regarding the detainment and/or any formal charges that may have been filed against Josue Herrera, please contact directly the Broward County Clerk of Courts.